7 red, white, and blue strains to celebrate the 4th of July

in News
Reading Time: 5 mins read
A A

It’s time to celebrate America’s birthday, so you know what that means: barbecue, beers, and buds. But not just any buds, this year—you should definitely celebrate the 4th of July by lighting up one of the many red/white/blue-themed strains gracing dispensary menus near you.

With so many, we’ve made the decision easier on you, our Leafly users, by compiling a list of the best red, white, and blue strains to provide you with a patriotic high. 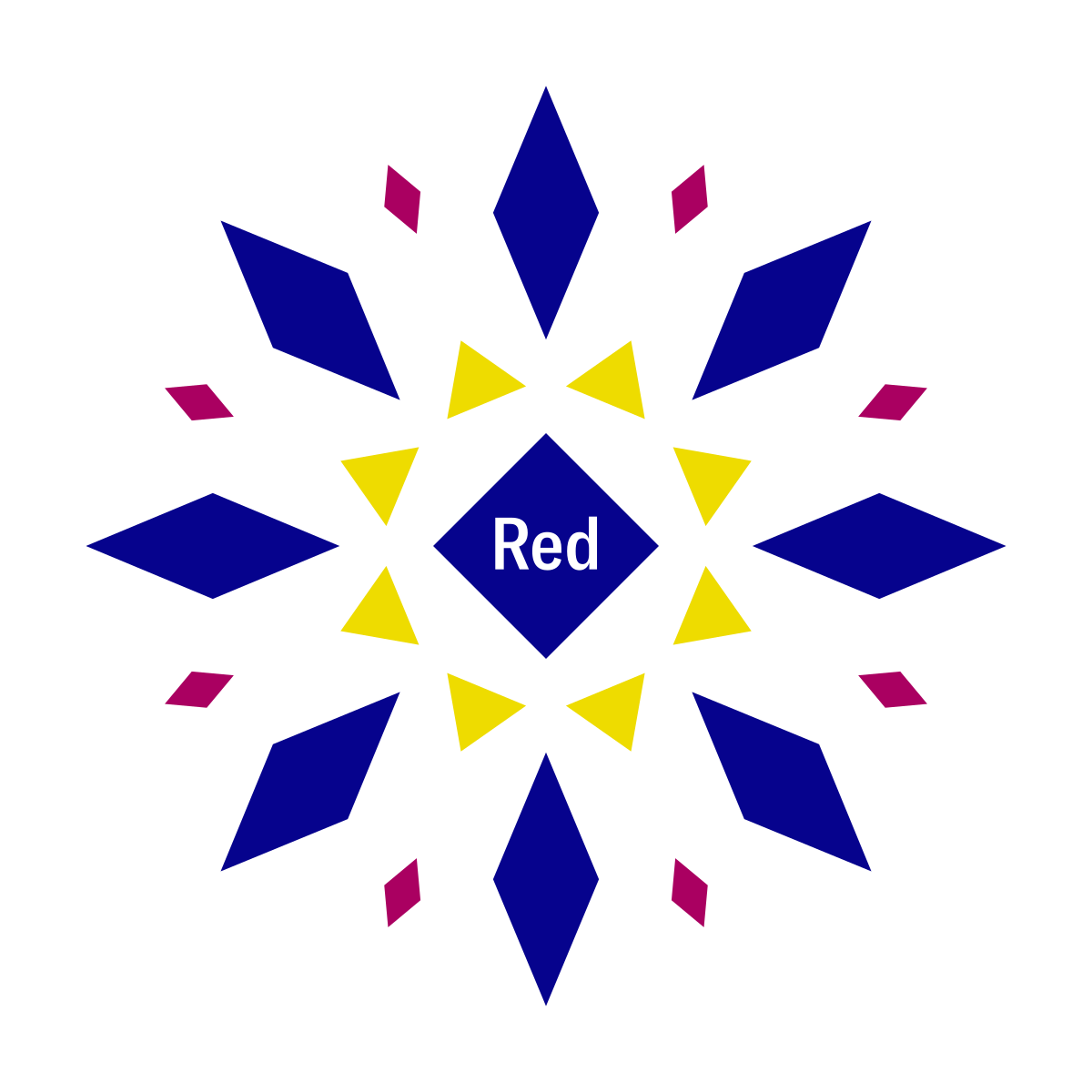 One of the few red-named strains out there, Red Dragon is a sativa-dominant hybrid that normally produces giggly and upbeat effects. However, some consumers have reported that it can also produce that paranoid feeling we all know and love, so if you’re already a naturally anxious person, you may want to seek out another strain on the list.

Red Dragon is most popular across Canada, but it can also be found in various dispensaries across Washington. 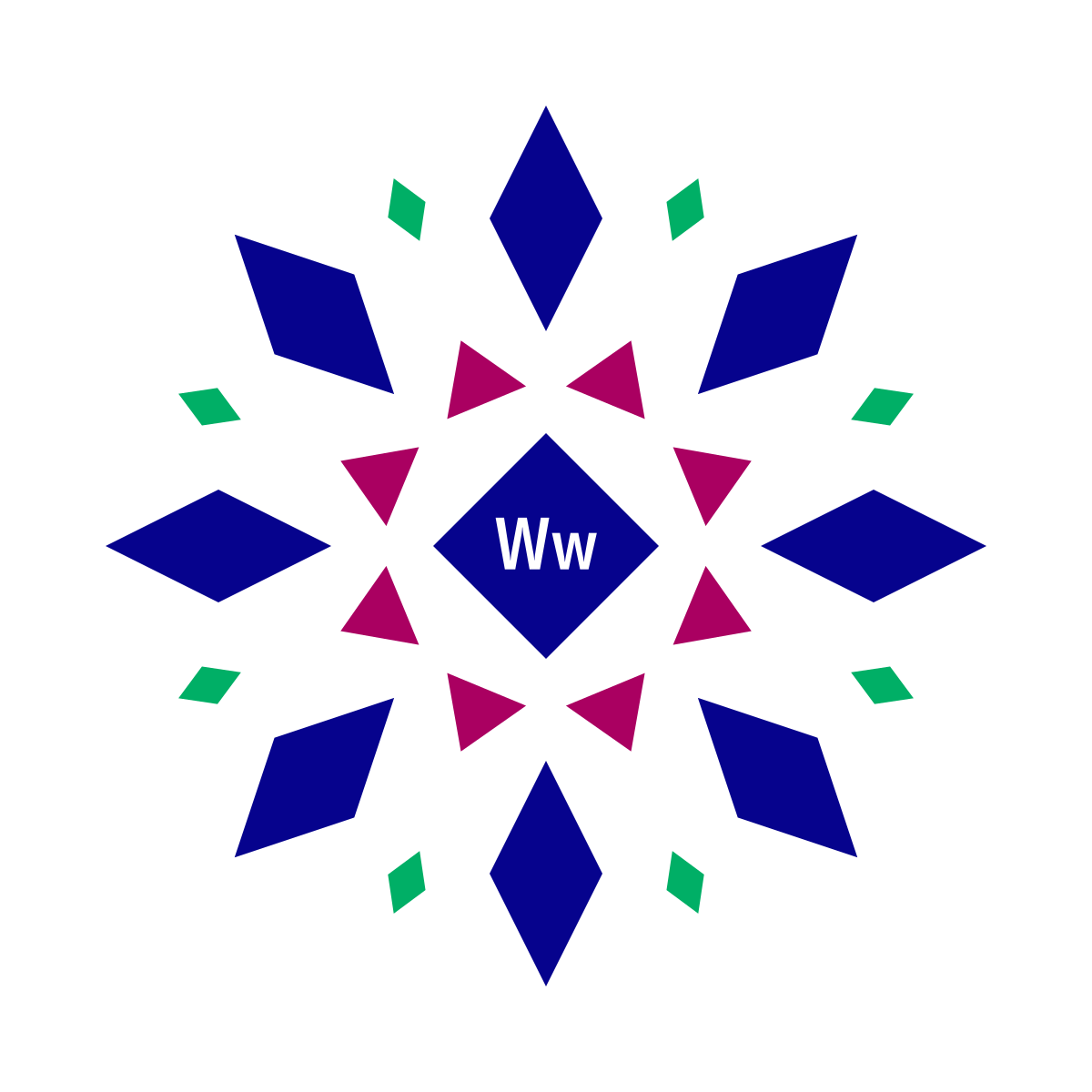 White Widow’s a classic strain for a classic holiday. A sativa-dominant hybrid, it will have you upbeat and in a great mood. White Widow’s potent nature combined with its euphoric effects makes it a great party strain that’ll definitely have you feeling stoned yet still engaged in all surrounding activities. Break this out at your 4th of July festivities and watch everyone’s mood elevate by an exponential amount.

One of the most popular strains in the world, no matter your location, you can definitely find White Widow at a dispensary near you. 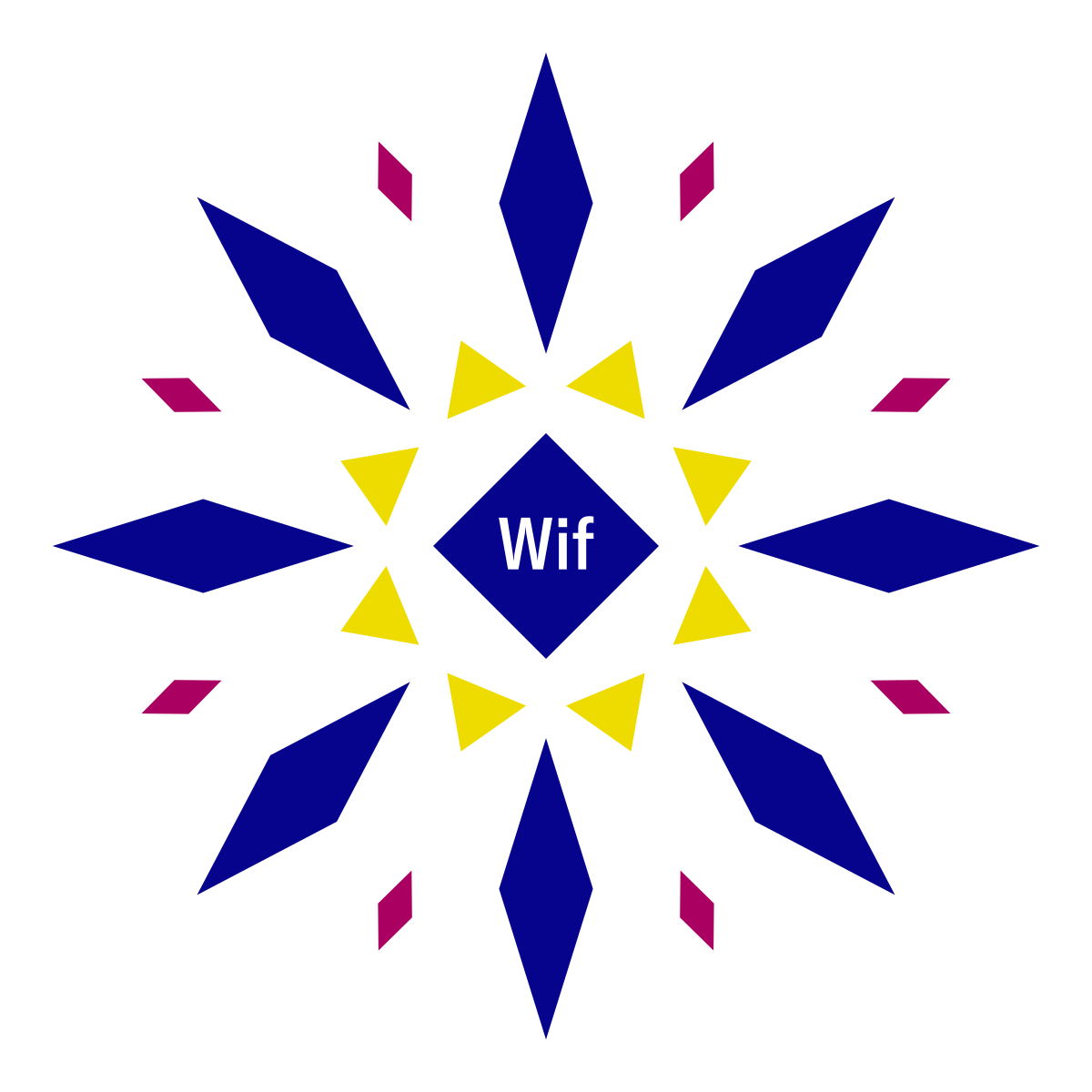 White Fire OG, sometimes called WiFi OG, is a sativa-dominant hybrid that, at the risk of sounding redundant, is absolute fire. Seriously, you will be quite high. But it’s a good high; a chill high, one of those that’ll have you feeling uplifted and comfy. Definitely a daytime strain, White Fire OG is another good one to whip out in a 4th of July social situation.

It’s popular all over the place and considering its commoness, you can probably find a great deal on it at dispensary near you. 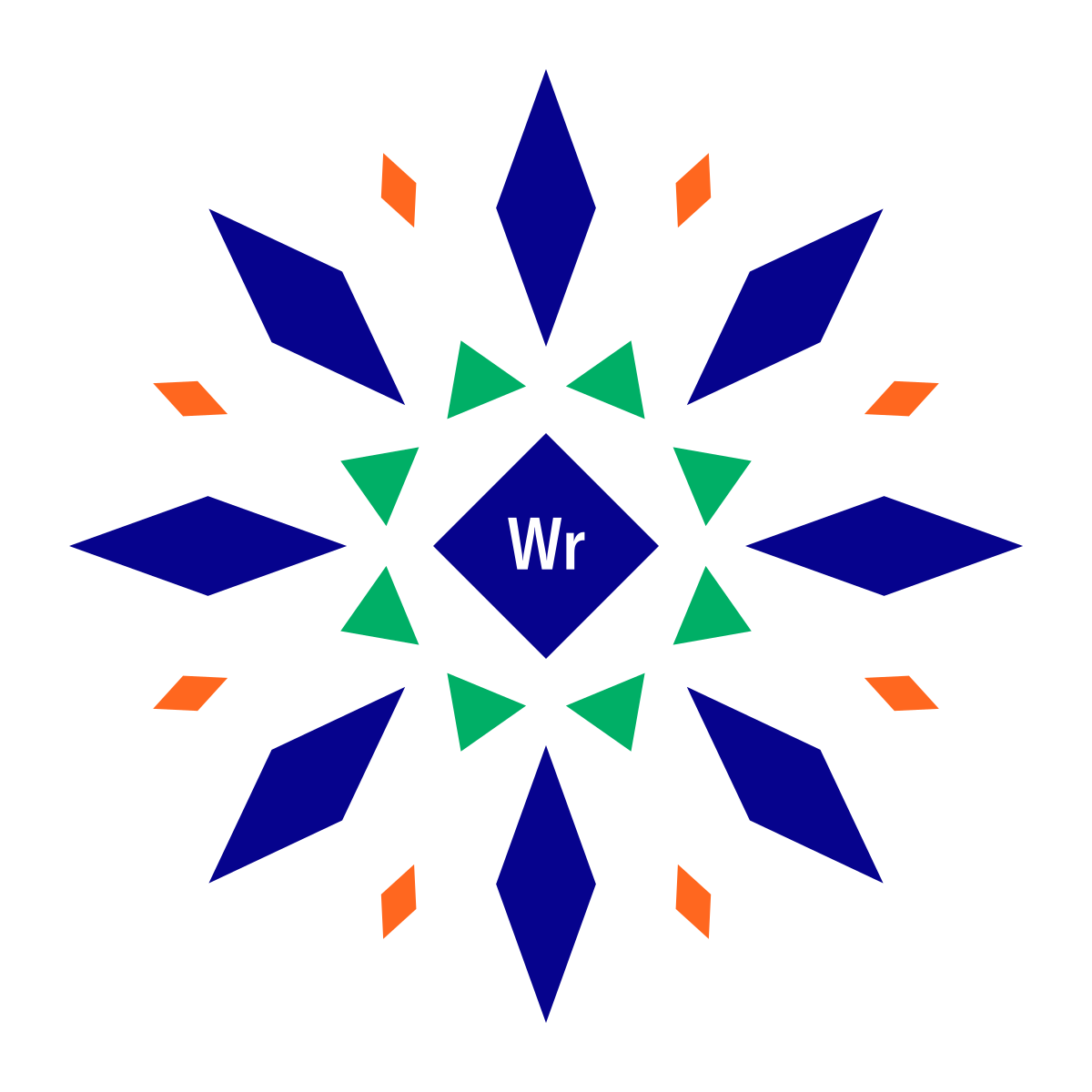 To this day, White Rhino is the strongest strain I’ve ever smoked. A straight-up indica, it packs a PUNCH and is definitely not for the light-lunged. If you grab some of this prior to your 4th of July celebrations, make sure you’re sitting atop a comfortable patch of grass, because afterwards you’ll want to do nothing more than chill there and watch fireworks for hours. And hours. And hours. 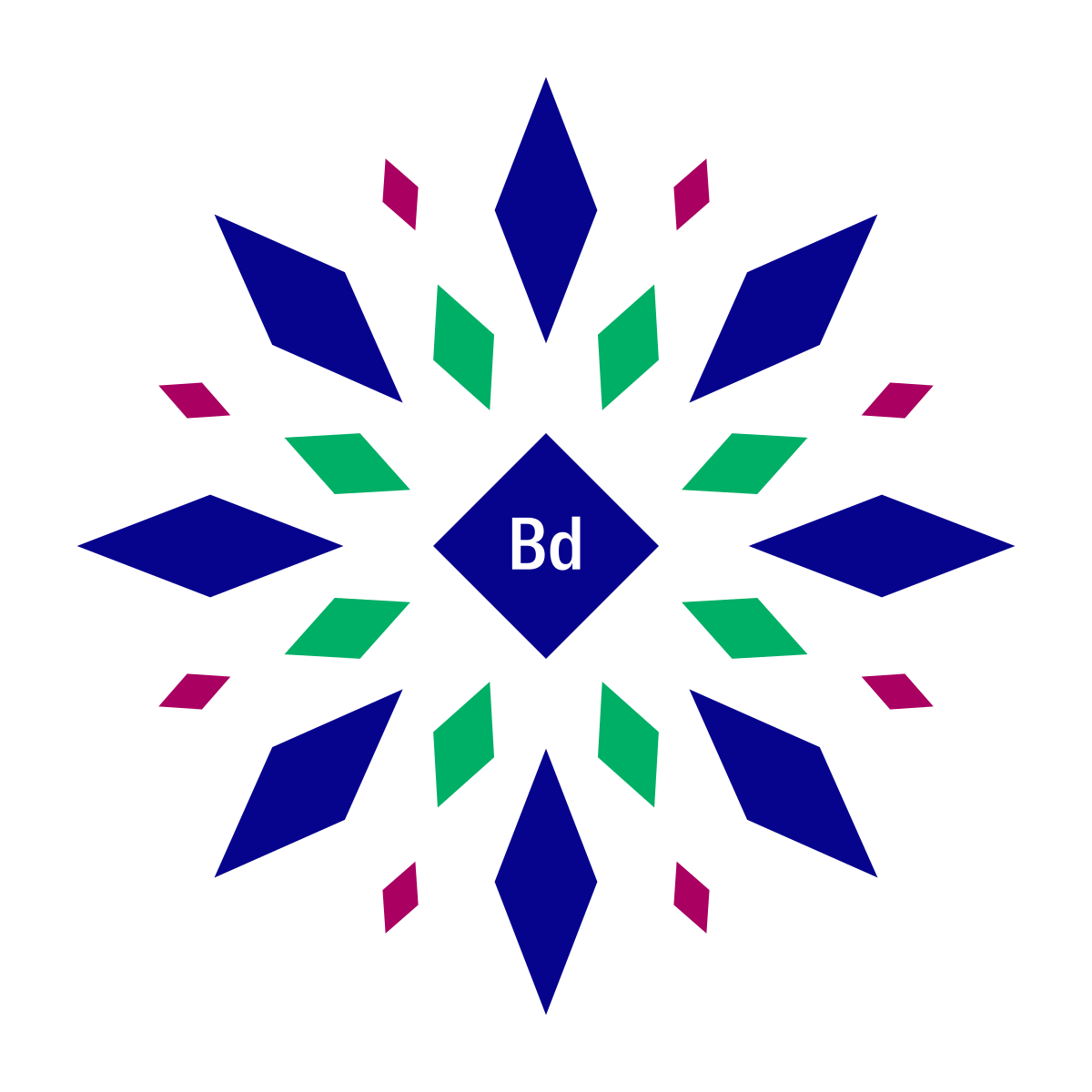 You knew Blue Dream was making an appearance here. One of the most popular strains of cannabis, Blue Dream’s a sativa-dominant hybrid that provides one of the most free-as-a-bird highs you can get. Starting in your head/face and slowly creeping into your entire body, this classic will make you and everyone you smoke with feel like you’re floating on Cloud Nine. Definitely pick some of this up if you need a mood-booster, or if you just want to have a generally great holiday. 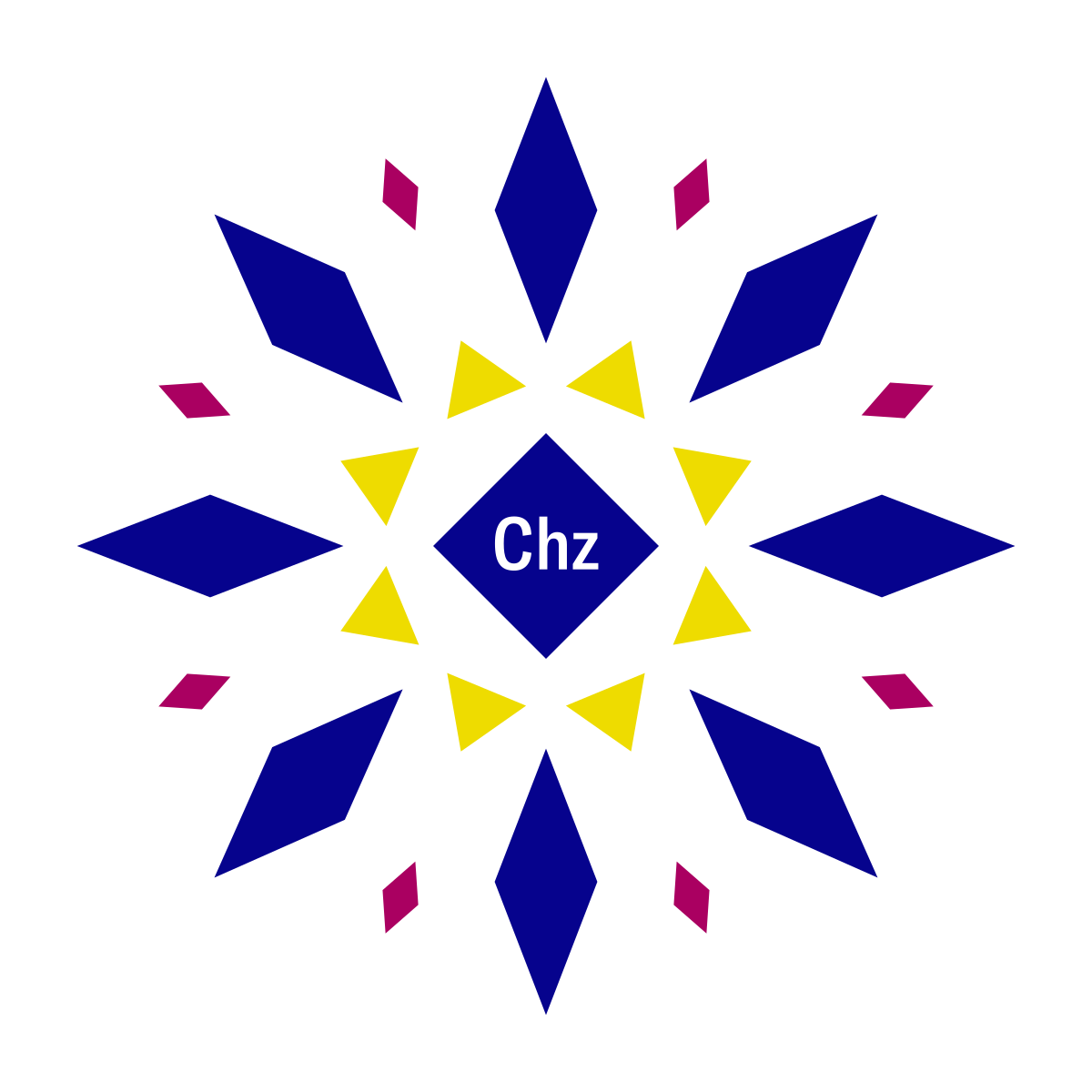 Blue Cheese is an indica that’ll sneak up on you like a slow burn—you’re just tokin’ and chokin’ at first, and next thing you know, you’ve fallen asleep with barbecue sauce all over your face. It’s a great wind-down strain that’s best used for kicking back after all of the Independence Day festivities have concluded.

One of the most popular strains in the strain-o-sphere, you’re for sure able to grab some Blue Cheese at a dispensary near you.

Blue Diesel is another one of the stronger indicas. It’ll hit you quick with a long-lasting body high, but it won’t put you out of commission like many indicas. Instead, you’re left with little fatigue and an increased appetite, which is perfect for when you’re on your seventh plate of potato salad.

Dante Jordan is a former Leafly Associate Subject Matter Expert and current freelance cannabis writer living in Seattle, WA. He specializes in content about cannabis strains, culture, and education. Reach him at dantenetworks@gmail.com or on Instagram: @dante_jordan.

What are the benefits of using CBD topicals