Bringing Israeli cannabis science to the US wellness market

in Science
Reading Time: 4 mins read
A A

Not long ago, any chocolate bar or skin cream claiming to contain the cannabis compounds CBD or THC flew off American store shelves.

Today, with cannabis products saturating the market, consumers are choosier. They seek brands they can trust to deliver the effects promised on the label – such as soothing anxiety or speeding recovery.

Day Three Labs was launched earlier this year to bring Israel’s renowned cannabis science and innovation into the picture.

“We hear from brands that there is a real need to have differentiated products on the shelves,” says CEO and co-founder Josh Rubin, 35.

“That requires innovation, and Israel is the gateway to innovation for cannabis. Our idea is how to best deliver that innovation to the American consumer.”

One of the largest cannabis companies in the US asked Day Three Labs to help them create functional edibles with enhanced bioavailability and control of the user experience. This line likely will contain cannabinoids and terpenes less well known than CBD or THC.

Other companies – not only from the United States — have engaged with Day Three to develop products ranging from pet wellness to nebulizer solutions as a safer alternative to vaping.

“We can validate those products with studies in Israel, whereas in America that’s close to impossible,” says Rubin.

That’s because US federal law classifies cannabis as an illegal substance even though many states have legalized medical cannabis and over-the-counter products containing cannabis compounds.

Day Three Labs (named after the biblical third day of creation, when vegetation first appeared) is headquartered in Denver.

“We are translating their expertise and knowhow into solutions for the adult-use cannabis market in North America,” says Rubin.

Intimacy products present a new and potentially popular direction on the market, says Rubin. “But there is little research and we’re exploring ways of using cannabis-derived products to remedy various challenges around intimacy.” 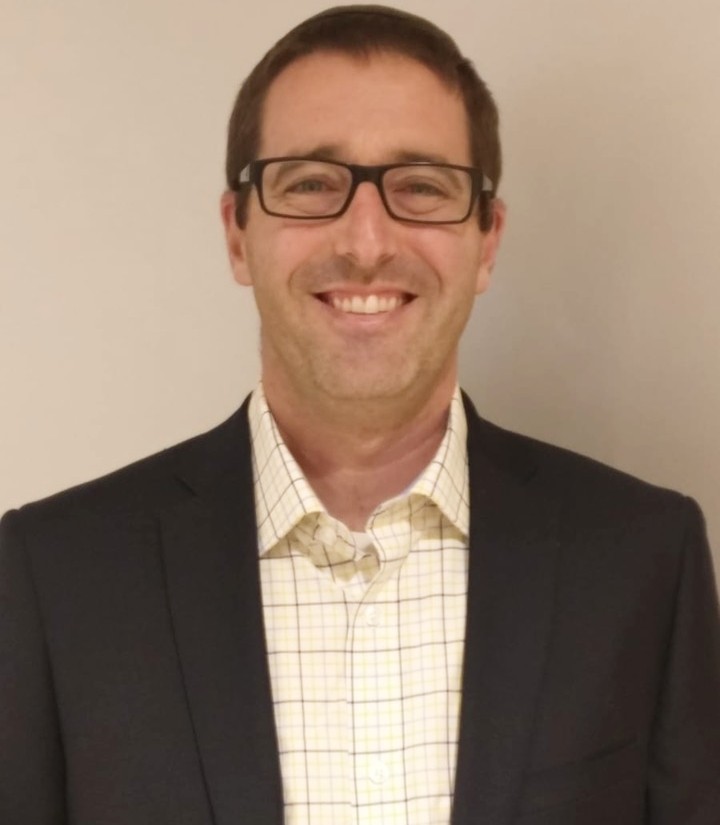 “For the US client, it would cost them a lot more to invest heavily in inhouse R&D, given the limitations here, than to outsource the R&D to Israel, which has the capabilities they need. So we’re driving innovation in North America and providing a cost-effective route for clients in America to innovate.”

An appetite and a real need

Rubin lived in Israel for five years in his 20s. He earned degrees at Hebrew University and IDC, interned at the Knesset, volunteered with Magen David Adom and worked at the International Institute for Counterterrorism on IDC’s Herzliya campus.

Back in the US, he worked in development for various Israel advocacy and engagement organizations including Tamid, a competitive business club on college campuses that connects with Israel’s high-tech ecosystem.

“In 2015, when I was getting my MBA at Johns Hopkins, I became intrigued by the cannabis industry in the US and then I learned what is going on in Israel,” Rubin says. “I saw that the Israeli market was the exact inverse of the US market.”

The US market focuses on packaged goods and cannabis flower. “There’s a dearth of technology and forward-thinking innovation, partly due to regulatory restrictions and partly due to a cultural perception of cannabis as a stoner drug,” says Rubin.

“Israel is focused on cannabis innovation, R&D and medical applications, but there is no market. I saw that, given my background, I could stand in the middle as a bridge between these two markets.”

It took Rubin and Cohen about a year and a half to put all the pieces together for a soft launch at the end of 2019. What they discovered was “an appetite and a real need for delivering Israeli ingenuity to the market.”

The startup is currently in discussions with several top US cannabis brands, Rubin tells ISRAEL21c.

“Given the advanced expertise and understanding of cannabis in Israel, brands often defer to us to create distinct product differentiation, which helps to set them apart from their competitors.”