If cannabis is legal, why is Michael Thompson serving 40 years in prison?

Michael Thompson, now 69, was sentenced to 40-to-60 years in prison for selling 3 pounds of marijuana in 1994. In Michigan, where cannabis is now legal, Gov. Gretchen Whitmer is Thompson’s only hope of getting out of prison alive. (Leafly illustration/Photo via Last Prisoner Project)

In 2018, Michigan voters passed Proposition 1, or the Michigan Taxation and Regulation of Marijuana Act, establishing a legal marketplace for cannabis. That statewide industry raked in $31.9 million in its first three months, January through March of this year.

As the name of the new law implies, Michigan established a taxed and regulated marketplace for cannabis available to any adult aged 21 or older.

Well… not quite any adult.

Michael Thompson is 69-year-old Michigan man who currently resides in the Muskegon Correctional Facility. He’s 25 years into a 40-to-60-year sentence handed down for selling three pounds of weed in 1994. Thompson is now the longest-serving nonviolent offender in Michigan history. And he needs our help.

Doing time but it’s no longer a crime

Selling marijuana is now legal in Michigan, but Michael Thompson remains in prison for an action that is no longer a crime.

After having three appeals denied, along with two previous attempts at clemency, advocates for Thompson see an opening right now. He is eligible for clemency again this year, and there’s renewed hope that a new Democratic governor, Gretchen Whitmer, may finally set Thompson free.

Thompson’s latest clemency petition has been fortified by more than 20,000 letters from supporters, including support from Genessee County Prosecutor David Leyton, who wrote that Thompson’s sentence “goes against the interests of justice and fairness”.

The 69-year old Thompson has a nearly spotless 25-year prison record and is struggling with Type 2 Diabetes.

With many states ramping up coronavirus compassionate-release programs—aimed at reducing the sentences of elderly, nonviolent, health-compromised inmates—now is the time to get Michael Thompson home and safe with his family.

A call to action

Now, more than ever, we need your help to set Michael Thompson free. We are asking that you call and request that Michigan Gov. Gretchen Whitmer expedite Thompson’s request for clemency. We cannot allow a cannabis sentence to become a death sentence for Michael. 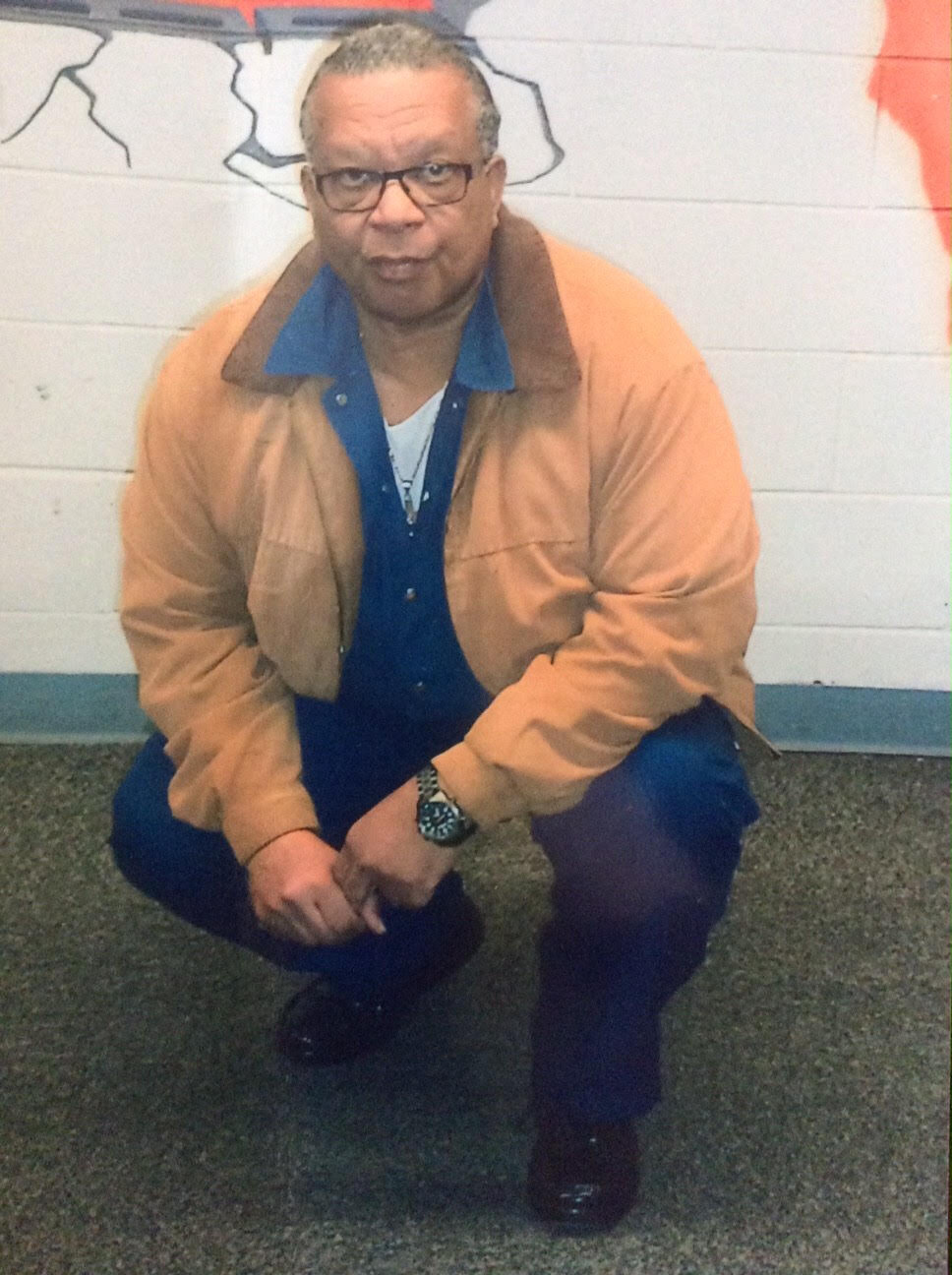 Michael Thompson: “Explain to me how you can take another person’s life and get less time than I did.” Michigan Gov. Gretchen Whitmer will soon hear his clemency appeal. (Photo courtesy of Last Prisoner Project)

Born and raised in Flint

A true child of Flint, Michigan, Michael Thompson learned early to make do without while growing up in the 1960s. A starting guard for three seasons on the Flint Central High School basketball team, Thompson went on to serve his country in the U.S. Navy.

Honorably discharged from the Navy, Thompson accepted a job with General Motors. As the quality of life in Flint declined, Thompson stayed in his hometown and is credited with squashing turf wars between local gangs. He was granted the NAACP Youth Award and was even given the “Key to the City” at one point.

This was the 80s and 90s, though, and shit was wild as some of you know. Thompson had his share of run-ins with the law throughout his adulthood, dating back as far as 1982. A review of local court records reveals that Thompson had been convicted of three cocaine-related offenses by the early 1990s.

That made his cannabis sale potentially his fourth felony offense under state law, branding him with the label of Habitual Offender—which could compound his sentence if convicted.

Back in 1994, Thompson thought he was dealing with a homeboy. The dude asks him for three elbows, then they agree on a price of $4,200. Thompson tells the guy to kick it while he goes elsewhere—his wife’s house—to get the goods. He grabs the bag, takes it back to the dude, they make the exchange, and go their separate ways.

The sale was a setup. The homeboy was an informant. Thompson was pulled over and arrested shortly thereafter. Police searched the house of Thompson’s wife, where they found their $4,200, more cash, more weed, a handgun, and some antique firearms.

The cops found no gun on Thompson when he was arrested. His wife owned the handgun; police found it tucked under her side of the bed. Other firearms were inside a locked closet and most could be categorized as inoperable antiques.

As a convicted felon, though, Thompson was not legally allowed to own a gun.

That deal was seen as far too lenient for the district court judge, though, a notoriously heavy-sentence jurist named Judith Fullerton. Judge Fullerton rejected the plea deal and forced the case to go to trial—and not just on the selling charge. Prosecutors also went after him for possession of a weapon by a convicted felon, too.

Thompson’s public defender approved a 12-person jury that only had one person of color on it. None of the 12 were from Flint. This was not a jury of his peers. The result was his conviction.

After Thompson was found guilty, Judge Fullerton handed him an extreme and life-changing sentence: 40 to 60 years in prison.

He’s been there ever since.

Life passes him by in prison

Sadly, while in prison, Michael Thompson has had to endure the death of his mother, his father, and his son. He was only able to attend the funeral for his mother, whose one wish was that her son not die in prison.

Michael Thompson is not eligible for parole until 2038. At that time he will be 95 years old.

There is some hope, however, and here is how we can help. Call Michigan Gov. Whitmer’s office and urge the governor to expedite Michael Thompson’s request for clemency. With your help, we can get this man home. 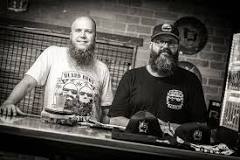 Bill and Jeff Levers are the brothers and co-founders behind Beard Bros Pharms, a California-based cannabis cultivation and media company. You can read more of their writing at beardbrospharms.com.