Three Movies That Treated Cannabis Use In A Realistic Way

in News
Reading Time: 3 mins read
A A

Commonly referred to as “stoner” movies, many of the films portraying cannabis use get it wrong. After all, not everyone is a brainless surfer who doesn’t have a clue about what is going on in real life. While this is true, and there are many cannabis-related movies that got it completely wrong, there are others that got it right.

For those who are ready to learn more about realistic “stoner” movies that show what cannabis use is really like can be found here. It is possible to find more information like this by reading i49’s blog.

Inherent Vice
For all those Joaquin Phoenix lovers out there, this movie is a great one. In this flick, Phoenix is stumbling around Los Angeles trying to figure out what happened to his former girlfriend who recently disappeared. What’s even better, he is completely fried out of his mind the entire time.

This movie has a stoner protagonist who is both funny and a bit charming. There is no question he could be the face of the 4/20 movement. However, one of the things that makes this movie great is how Paul Thomas Anderson filters the novel by Thomas Pynchon through his own stoned and somewhat hazy filter. When someone watches this movie, they are going to enjoy that actual spaced-out feeling that one may get when smoking cannabis. Many consider this a “new classic.”

The Cabin in the Woods

Joss Whedon and Drew Goddard’s 2012 scary movie is full of weird twists and turns that are quite mind-blowing, and even more so after enjoying a few blunts. Also, the reluctant hero of the film is Marty Mikalski, who is an affable stoner introduced to the show by folding his huge bong into a travel mug that is dubbed “cop-proof.” It doesn’t matter what refer he chooses to smoke, it helps to turn hi into a true stand-in for the audience, as he urges his friends to use common sense that is usually avoided by the typical horror film. He is able to see the big picture because the weed has helped to give him insight.

The Last Waltz
This is a 1978 rock doc by Martin Scorsese that is full of “stoner” rock icons who crush the tribute to the infamous group “The Band” during their unforgettable farewell performance. During this movie, viewers have the opportunity to watch Ringo Starr, Eric Clapton, Bob Dylan, Emmylou Harris, Neil Young, and many other shred harder than they have ever seen. There is no question that this is a drug-fueled concert that offers amazing vibes and fashion that take people back to the good ole times. There are some who have even said this movie is an essential “catnip” for all those old-school “potheads” who wish it was still the 1970s. 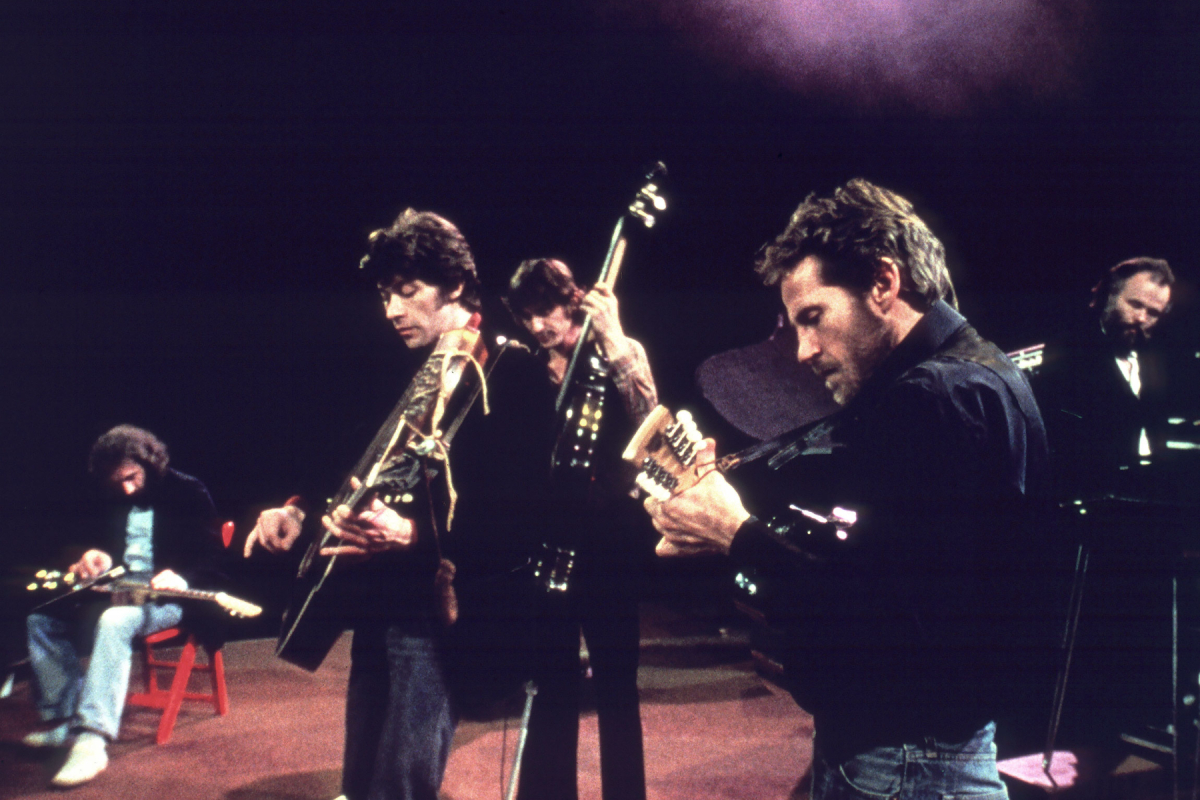 When it comes to movies that feature cannabis, there are more than a few to choose from. However, it is important to consider that Hollywood is going to glamorize these images and things to their advantage to make the movie more interesting and appealing. When it comes to realistic movies that feature cannabis, they are few and far between, but there is no question that the ones mentioned here are definitely worth watching at least a few times.

To Read The Rest Of This Article By Staff on The Guardian
Click Here
Published: July 21, 2020

The post Three Movies That Treated Cannabis Use In A Realistic Way appeared first on L.A. Cannabis News.